When Will Things Get Back to Normal? | Mickey Z.

This article is an update, a “re-set,” if you will…

Preamble: On the liner notes for The Freewheelin’ Bob Dylan album, it’s explained that the song “A Hard Rain’s A-Gonna Fall” was written during the 1962 Cuban Missile Crisis. “A desperate kind of song,” Dylan called it. “Every line in it is actually the start of a whole song. But when I wrote it, I thought I wouldn’t have enough time alive to write all those songs, so I put all I could into this one.”

This is a “desperate kind of article.”

Prologue: In the excellent 1998 German film Run Lola Run, the female protagonist is magically given three chances to cope with a dodgy situation. Like having a reset button on a video game or computer, if Lola screws up, she gets to go back and start from the beginning (hold that thought).

The F-16s had finally stopped circling overhead in NYC. There were people on my block holding candles, waving flags, and singing the National Anthem as an SUV cruised by with the words “Nuke ’em” soaped onto its rear window. My neighbors were craving normalcy. Even with the severity of the World Trade Center attacks so nearby, the ultimate goal was always normalcy.

Despite the lingering fear, sorrow, doubt, and anger, we waited breathlessly for the authorities to assure us: “Don’t worry. Things were bad but now, we’ve got everything back to normal.”

How many people in late 2001 were asking, what is normal in the capitalist, white supremacist, homophobic patriarchy we call America?

For example, the New York Stock Exchange was shut down by the 9/11 attacks. Once things returned to normal, Wall Street went back to making decisions that wreak havoc upon the large majority of life across the globe. Meanwhile, the top 1 percent of Americans carried on owning wealth equal to the bottom 95 percent (yes, I wrote that 10 years before Occupy Wall Street was a thing).

The SUV owner I mentioned eventually wiped the soap off his window and perhaps drove onto the island of Manhattan where, once again, cars had free reign. The toxic haze caused by the two towers collapsing was now replaced by the normal toxic haze induced by America’s automobile culture.

Those I heard singing songs of patriotism would eventually resume their regularly scheduled programming. You know, doing something like angrily telling a homeless woman to “get a job.”

Things got back to normal.

Contemplating a return to normal in 2001 reminds me of something Charles Bukowski wrote: “As we go on with our lives, we tend to forget that the jails and the hospitals and the madhouses and the graveyards are packed.”

Contemplating a return to normal in 2001 also reminds me of our plight in 2020. I've seen SUVs boldly displaying anti-Covid slogans like “Jesus is my vaccine.” I'm bearing witness to an increasingly impatient hunger for normalcy with very few questions being asked about what it means… for our country or our planet. 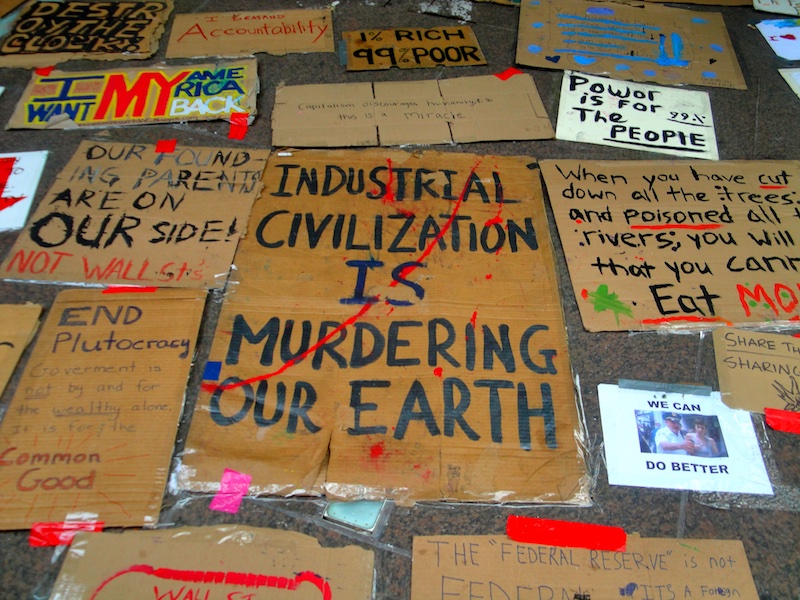 Normal means at least five American women per day are murdered by men. It means the victims knew their murderers in 92 percent of those cases.

It means the U.S. War Department was magically renamed the Department of Defense right after World War II.

Depleted uranium and white phosphorous; veal crates and vivisection; every square mile of ocean polluted by 46,000 pieces of floating plastic; pesticide, suicide, femicide, homicide, and genocide  -- all of it and so much more like it is normal.

When will our way of life ever feel abnormal? When there is more plastic than fishes in the ocean, will we just view it as the “new normal”?

Come to think of it, if our way of life is so sacred, so ideal, so worthy of being defended by any means necessary, why do we need so many domestic violence shelters, homeless shelters, alcohol and drug rehab centers, rape crisis hotlines, and suicide hotlines?

If America is the zenith of human social order, why is a woman raped every 2 minutes in god’s country? Why is child sex trafficking (more accurately: rape trafficking) rampant and growing in all 50 states?

If America is the world’s shining light, why do its black citizens have to keep reminding us that their lives matter, too? 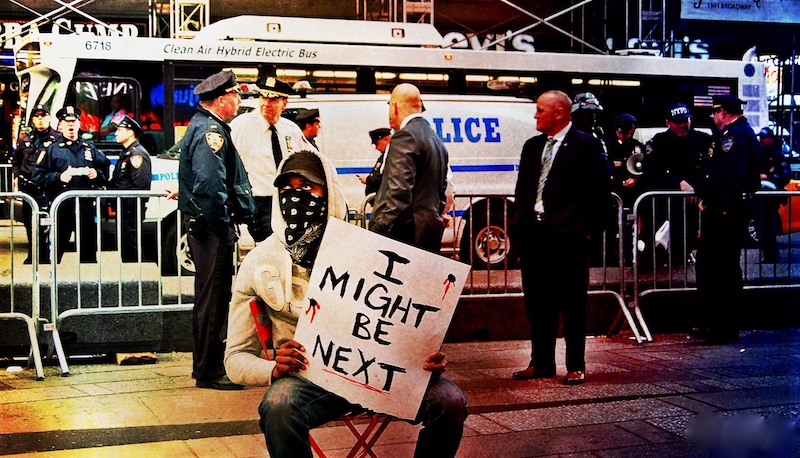 Are you getting tired of winning yet? 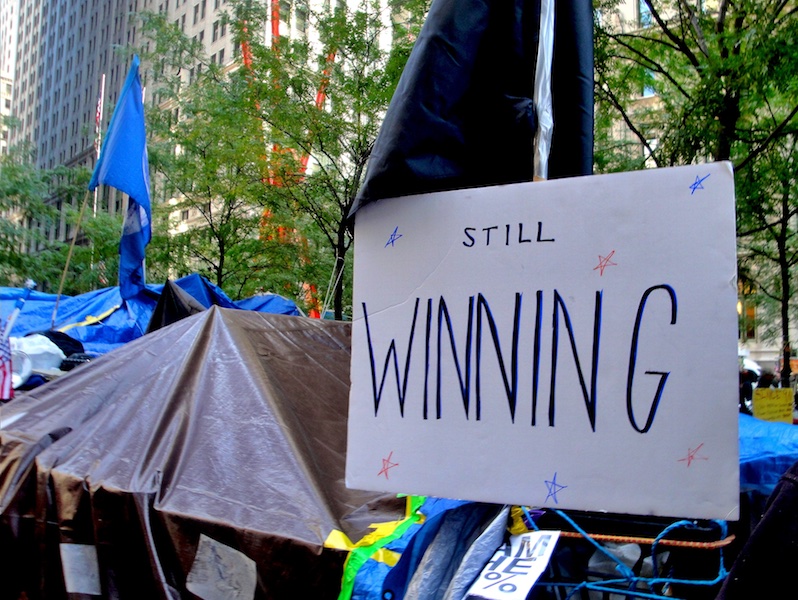 But the Covid-19 pandemic has offered us something I would’ve thought impossible in 2001: another chance.

The precarious state of things described above is not some preordained theology or an unstoppable force of nature.

I say we find out… 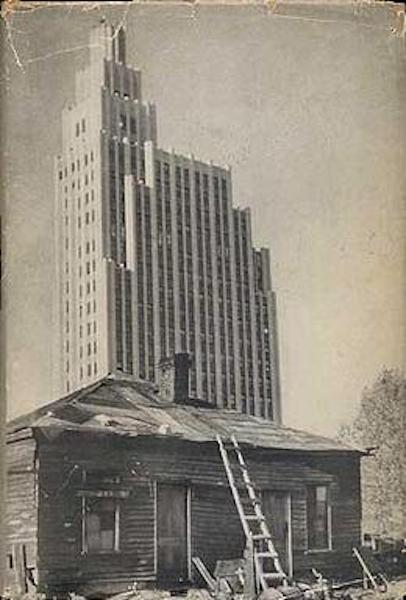 Epilogue: In his 1945 book, The Air-Conditioned Nightmare, Henry Miller contemplated what it might be like to bring an American Indian back to life and show him the steel mills of Pennsylvania in the mid-20th century. The author imagined the Indian asking: “So it was for this that you deprived us of our birthright?”

Miller pondered, “Do you think it would be easy to get him to change places with one of our steady workers? What sort of persuasion would you use? What now could you promise him that would be truly seductive?”

I think I know what might win over that poor resurrected soul: A reset button, just like the one in Run Lola Run.

For if this is the best humanity could produce with the incredible gifts we’ve been given; if this is what’s accepted as normal by the majority of Homo sapiens on the planet, what we really need is to jump on this miraculous chance to hit the reset button… before it’s finally too late.

Mickey Z. can be found on Instagram here. He is also the founder of Helping Homeless Women - NYC, offering direct relief to women on the streets of New York City. To help him grow this project, CLICK HERE and make a donation right now. And please spread the word!

When Will Things Get Back to Normal? by Mickey Z. is licensed under CC BY-SA 4.0