Will you volunteer to join the Internet of Bodies? — Mickey Z. 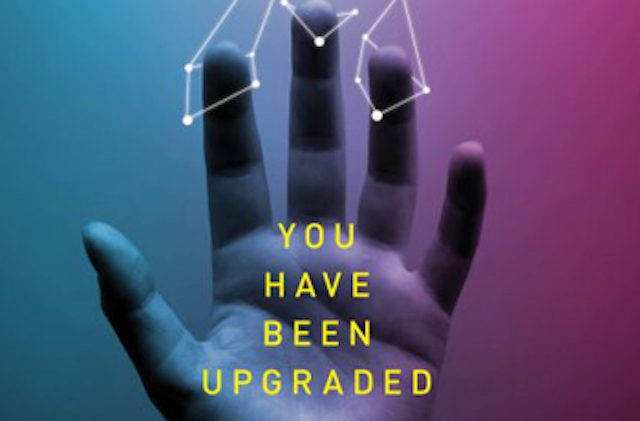 It was at my first-ever gym job. The clientele was obscenely wealthy yet they yearned for what we trainers had: muscular physiques. One of my co-workers, Warren, used to chuckle: “They have the money but we have the toys.” “Toys” become our code word for muscles and the lust for toys kept our personal training business afloat.

On one particular day, I remember a gym member named Joe approaching me. I was in my 20s. He was in his 40s. “This doesn’t get any easier,” he said wearily. “Don’t you wish there was a pill we could take and never have to work out?” I replied: “No thanks. I enjoy exercising and I earning my results. Besides, even if they invented that pill and we all took it, someone like me would still come to the gym and work my ass off and look better than the average person. The people who only took the pill would remain jealous.”

Fast-forward to 2021. It’s no longer a question of “pills.” Today’s tech companies are creating microchips and literal downloads. They are connecting humans to the internet. Sure, pacemaker monitoring has existed for years but that’s just the tip of the iceberg.

The COVID-19 “vaccines,” for example, are not vaccines. They are an experimental form of genetic therapy. To be more precise, they are genetically engineered mRNA particles wrapped in glycosylated nano lipids. As Moderna (one of the Big Pharma companies getting rich off a not-yet-approved shot) sees their “vaccine” as an “operating system,” a.k.a. the “software of life.”

Moderna openly explains: “Recognizing the broad potential of mRNA science, we set out to create an mRNA technology platform that functions very much like an operating system on a computer. It is designed so that it can plug and play interchangeably with different programs. In our case, the ‘program’ or ‘app’ is our mRNA drug — the unique mRNA sequence that codes for a protein.”

My first question for you: Will you next volunteer to join the Internet of Bodies? 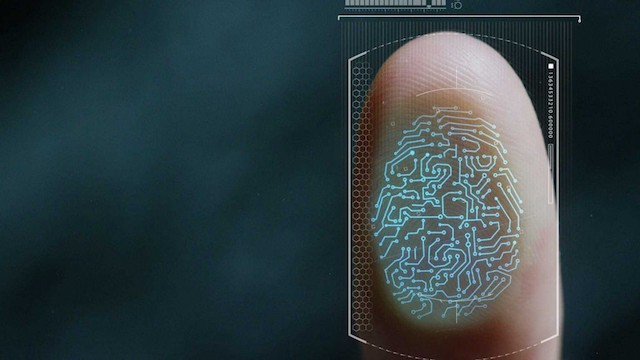 Here’s how science reporter Helena Dearnell describes it: “The Internet of Bodies (IoB) is the biological extension of the Internet of Things that brought us driverless cars and smart houses. Both form part of the plans for the future of humanity as devised by the elites of the World Economic Forum (WEF) and their pet project, the 4th Industrial Revolution (4IR), part of the Great Reset. The IoB confirms an unquestioned belief in the eternal benefits of technology and promises to improve your health and extend your life. What could be wrong with that? Plenty, once you understand what it really means.”

IoB devices could be classified under the following groups:

The RAND corporation defines the IoB as “a growing industry of devices that monitor the human body, collect health and other personal information, and transmit that data over the Internet.” According to a recent RAND report, the IoB “might trigger breakthroughs in medical knowledge […] Or it might enable a surveillance state of unprecedented intrusion and consequence.”

My second question for you: Will you blissfully merge yourself with the cloud without finding out more about it? 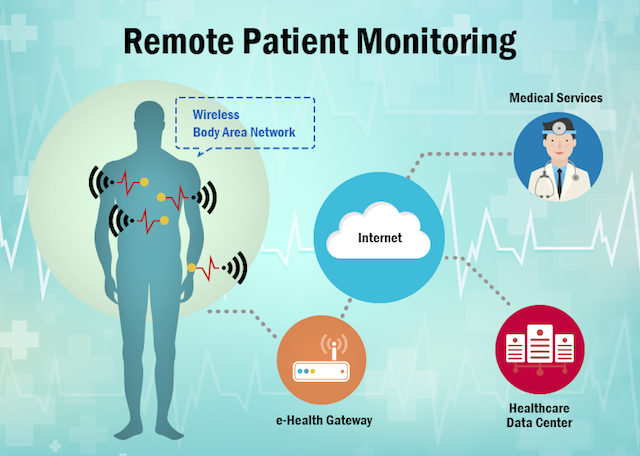 Some of you may scoff at my discussion of the Internet of Bodies as a conspiracy theory. So, please allow me to introduce a few realities:

“In 2017, the U.S. Federal Drug Administration approved the first use of digital pills in the United States,” explains Xiao Liu, a fellow at the Centre for the Fourth Industrial Revolution, World Economic Forum. “Digital pills contain tiny, ingestible sensors, as well as medicine. Once swallowed, the sensor is activated in the patient’s stomach and transmits data to their smartphone or other devices.”

“When it comes to regulating IoB, it's the Wild West,” said Mary Lee, a mathematician at RAND and lead author of their recent study about the IoB. “There's a patchwork of regulations in the U.S. that makes it unclear how safe it is to use these devices. There is no national regulation on data brokers, so, depending on which state you live in, data brokers may be able to sell your information to third parties, who can then build a profile on you based on that sold data.”

Some of you may feel unbothered by such unchecked data collection. You may think it’s harmless. You may trust those in power. If so, please allow me to introduce a little more reality:

Just a few days before Donald Trump was inaugurated, Barack Obama offered up one last dose of change we could believe in. Executive Order 12333 gave the National Security Agency (NSA) even more power than it already had. Obama enabled them to share a raw stream of the communications it regularly intercepts. The “intercepting” part was nothing new. The “raw” part was.

The NSA no longer has to screen the data and/or filter out personal information that could put innocent people in danger. Instead, they could now immediately share the unedited data with agencies like the FBI, the DEA, and the Department of Homeland Security. How many people had their privacy violated and how many people have been exposed unnecessarily? And can you imagine what will happen when they can literally monitor your bodily functions and soon enough, your thoughts?

My third question for you: Are you ready to surrender your privacy to governments, corporations, and other bad actors? 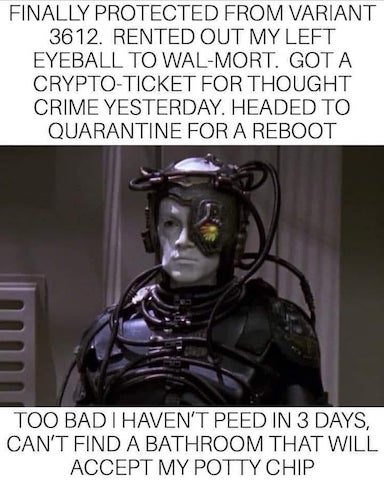 The Internet of Bodies is just one step on the path to transhumanism. Transhumanism is “the science of improving [sic] the human population through technologies like genetic engineering and artificial intelligence.” Such alleged augmentation is already happening right under our noses. If all this also sounds like a conspiracy theory to you, I suggest you open your mind and research it yourself. Whether you educate yourself or not, the transhumanist agenda will directly impact you and those you love. Why wouldn’t you want to know more about something so invasive and pervasive?

My final question for you: Are you ready to trade your humanity for vague promises of health and safety coming from the same people who’ve been poisoning, exploiting, and deceiving you for decades? Reminder: It all stops if we just say NO. To bring it back to my gym conversation all those years ago, don’t surrender to what looks like the shortcut. Do your homework, define and defend your personal autonomy and integrity, and rediscover the subversive pleasure of thinking for yourself.