What’s missing from the debate about guns? — Mickey Z.

I haven’t written much about guns in my life so I thought it was time to do what I do best: Add in some of the context missing from the public “debates” and urge you to rediscover the subversive pleasure of compassionately thinking for yourself.

Unless you do a little digging, it would be easy to believe that the United States is the gun death capital of the world. Clickbait headlines, news feed posts, and conversations based on ego and emotion distract from the fact that the U.S. has the 32nd-highest rate of deaths from gun violence in the world: 3.96 deaths per 100,000 people. 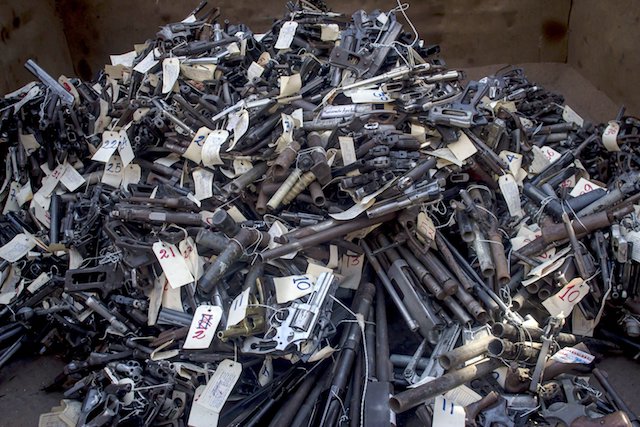 Male Violence (as usual) Must Be Factored In

Please allow me to introduce some damn good reasons to consider some kind of gun control:

Translation: Male violence remains the world’s number one problem and the omnipresence of guns makes it easier for men to act out their criminality.

More than 38,000 people die every single year in crashes on U.S. roadways. An additional 4.5 million (on average) are injured seriously enough to require medical attention. Road crashes are the leading cause of death in the U.S. for people 54 and under — an average of 102 per day. (Context: About 500 Americans are killed per year by rifles.)

Let’s be clear, I’m not comparing guns to cars. But I am comparing the media coverage, public perception, and psychological manipulation. Where are the rallies and petitions related to 100 Americans needlessly dying per day in road crashes? Where’s the outrage and the legislation and the campaign speeches and the Time Magazine covers for the lives lost to the car culture? Why do we hear about mothers fearing their sons won’t come home because a cop might shoot him when, in reality, she should be WAY more nervous about him getting into a car?

We’ve just spent 15 months allegedly trying to keep people “safe” from a virus with a fatality rate that Lord Fauci himself says “may be considerably less than 1%.” But, if widespread safety and risk avoidance is our collective (but futile) aim, why are we still manufacturing vehicles that can attain speeds higher than, say, 30 MPH? Why is the speed limit so damn high when we all know that the fatality rate rises with a vehicle’s speed?

Think about it: We’re obsessed about things like Covid and guns but yet we still willingly ingest carcinogens, use toxic chemicals, and drive our death machines at dangerous speeds. If the powers-that-be really gave a shit about us, they would’ve taken action to stop all of that and more. Instead, we’re letting them divide us over flawed mitigation tactics and manipulated statistics.

Back to my point: The U.S. gun fatality rate is much lower than advertised while a worse problem — road crash fatalities — is barely ever mentioned. But, that’s not it. I have one more major component of the gun debate that is conveniently omitted by, well... just about everyone. 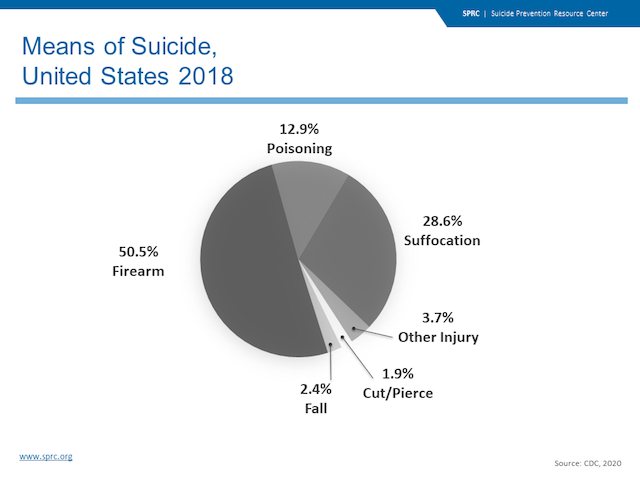 A small number of gun-related deaths in the U.S. can be chalked up to accidents, law enforcement incidents, and other undetermined circumstances. Roughly four in ten gun-related deaths are murders. Wait… what? Yep, when we get the numbers recited to us in the name of headlines and fear-mongering, a pretty important detail is always left out: 60 percent of annual gun-related deaths in God’s Country™ are suicides. About 24,000 per year (out of about 45,000 overall per year). Let that sink in.

Please allow me to first address the statistical chicanery at work. If you subtract gun deaths related to suicide and accidents, the annual gun-related murder rate drops to about 13,000 per year. Is that 13,000 too many? Of course, it is. Is it anywhere near the death rates of cancer, heart disease, suicide, or road crashes? Nope. Why are we fixated on guns when, for example, medical error is the third leading cause of death in the U.S. — taking about a quarter-million lives per year? Fact: Doctors are far, far more dangerous and deadly than any AR-15. 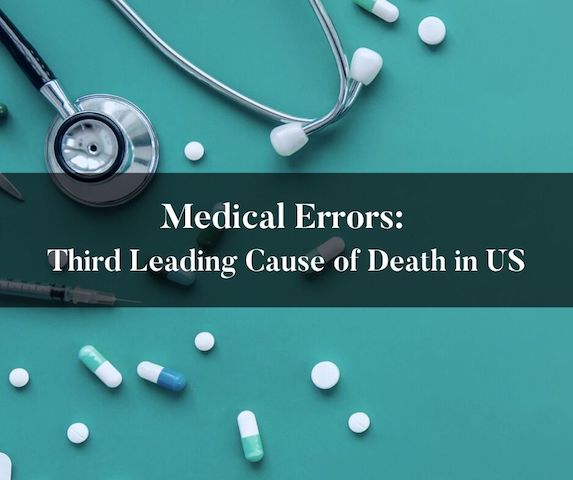 A Culture in Crisis

If “we’re all in this together,” why do we patently ignore the current suicide rate? While we squabble over which lives matter or not, suicide is now the twelfth leading cause of death in the U.S. For those between the ages of 35 and 54, it is the fourth leading cause. Suicide is the second leading cause of death among individuals between 10 and 34. Suicides outnumber homicides in the U.S. by more than 2 to 1. Since 2001, the suicide rate in America has increased by 31 percent.

Gun control won’t stop this trend. Gene therapies disguised as vaccinations won’t make us immune from a culture steeped in despair and division. Marches and protests remain as impotent as ever. We pretend “our way of life” is so exemplary. Meanwhile, more and more of us are choosing death over it. The solutions must be more foundational and compassionate than the so-called debates and stances we’ve been programmed to embrace.

When pondering hot button “issues” like gun control, I urge you to NOT surrender your capacity for critical thought. Carefully do your own research. Make up your own mind. On a much deeper level: Collectively, we are a culture in crisis and our problems run far deeper than the current gun control debate (sic) allows. It’s long overdue that we recognize the desperate imperative to do much more than “win” a Twitter debate. For starters, let’s find ways to connect rather than compete.