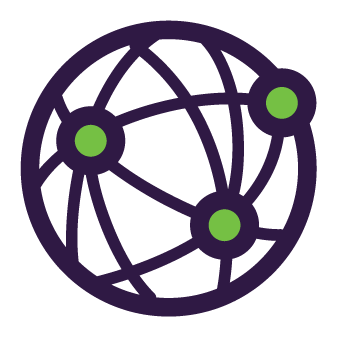 From: incapsula.comApril 11, 2017 (Phys.org) -- U.S. authorities moved Monday to take down a global computer botnet behind the massive theft of personal data and unwanted spam emails, as Spain arrested the notorious Russian hacker who operated it.

U.S. authorities say the Russian, Piotr or Peter Levashov, had operated the Kelihos network of tens of thousands of infected computers, stealing personal data and renting the network out to others to send spam emails by the millions and extort ransom from computer owners.

Levashov, also known in the hacking world as Peter Severa, was arrested at Barcelona airport on Friday at U.S. request.

A Spanish judge on Monday ordered him to be remanded in custody as Washington is expected to seek his extradition. The US has 40 days to present evidence.

A US indictment unsealed Monday said Levashov, 36 and a native of St. Petersburg, had operated the Kelihos botnet since around 2010.