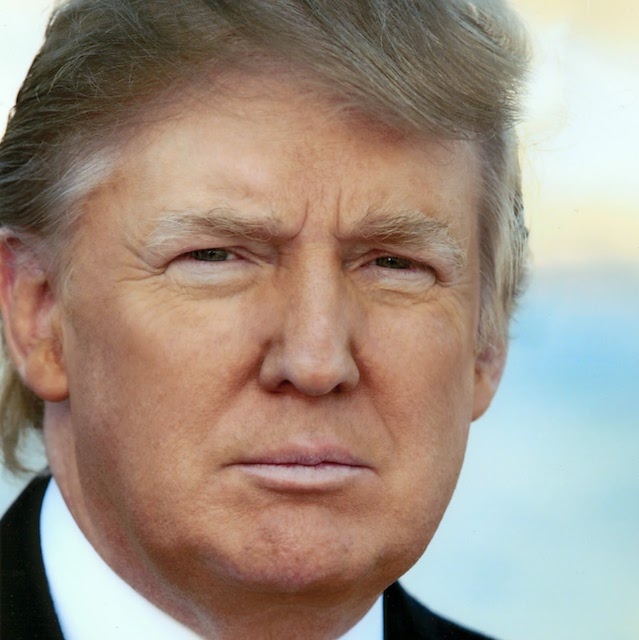 A wealthy real-estate developer and former reality TV host, Trump rode a wave of anger toward Washington insiders to win the White House race against Clinton, the Democratic candidate whose gold-plated establishment resume included stints as a first lady, U.S. senator and secretary of state.

Worried a Trump victory could cause economic and global uncertainty, investors were in full flight from risky assets. But the U.S. dollar and world stocks began to steady in the European morning on Wednesday, having been hammered overnight.