The book I should’ve written 15 years ago (but it’s WAY too late now) | Mickey Z. 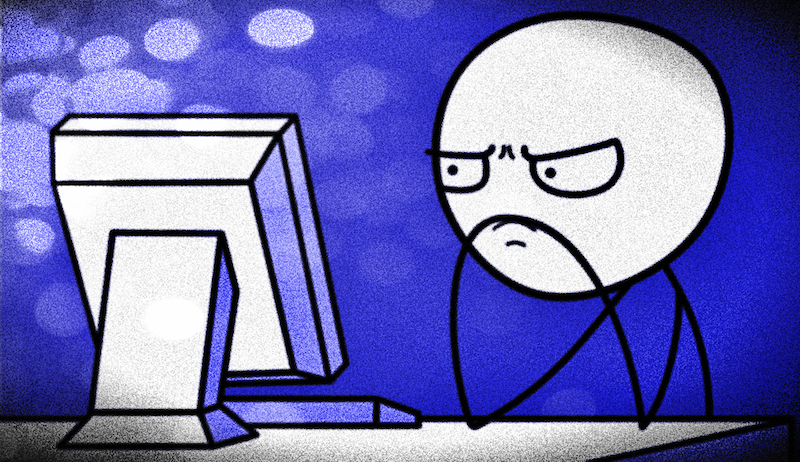 It hit me while recently re-reading Andrea Dworkin’s 2002 memoir, Heartbreak: The Political Memoir of a Feminist Militant. I first discovered it in fall 2015 and, in short order, realized it was the most important “activist” book I’d ever read. Dworkin’s work, of course, was never recommended to me during my “radical” years by the legions of subversives [sic] I met.

If only I had at least stumbled upon her contributions. Perhaps then I may have written a book worth reading.

I have a dozen books published and no interest in talking about them here. In fact, I don’t even wanna remind people that most of these books exist. There are two Mickey Z. books -- Saving Private Power: The Hidden History of “The Good War” (Soft Skull Press, 2000) and The Seven Deadly Spins: Exposing the Lies Behind War Propaganda (Common Courage Press, 2004) -- that contain sections that at least don’t make me cringe. They are alternative histories. I stand behind the evidence I gathered if not all the conclusions I drew from such evidence.

As I re-read Heartbreak, I pondered the concept of legacy. Andrea Dworkin did far more than anyone could list and left behind enough fuel to conceivably motivate and mobilize half the planet.

My only sniff of a legacy may be contained in the two books listed above. But probably not. Let’s be real.

Yet, it didn’t have to be this way.

There was a reasonably long period of time where I was a high profile activist and radical writer; you might even say I was a hero to some folks. They loved the information I would dig up and respected my intellectual rigor. My readers and “followers” also very much reveled in my snarky style -- that is, until I began to disagree with them. Suddenly, my facts somehow weren’t true anymore and my beloved snark was now deemed to be a blend of bitterness, arrogance, and negativity.

It began with a secret email campaign against myself and another activist who dared to pose questions. I won't bore you with the details here but I will declare that the betrayal was ultimately a gift. It freed me from the hive mind of various activist groups. With these new eyes, I finally recognized the many ways in which I’d been wrong and/or engaged in embarrassing and sometimes dangerous confirmation bias.

This trajectory led me to discover the work of Andrea Dworkin and other women like her. All these years later, I could finally identify the virtually ignored role of patriarchy and male violence. The focus of my work shifted dramatically and unsurprisingly, I lost virtually all my readers along with the vast majority of my activist [sic] and radical “friends.”

Therefore, the sad irony of my life in the past few years is that I finally feel like I’ve found the best message for someone in my position to share -- but I have almost no one to share it with.

You probably noticed that I said “should’ve” in this article’s title, but I have been writing a book… in a way. Click here, if you choose, and then peruse only my articles from over the past three years or so. Basically, I’ve been sorta compiling chapters for a book that might have been called Name the Problem. A book that would’ve exposed the insidious conditioning boys face, the historical depth of patriarchal programming, the relentless scope of male pattern violence, and some beginning steps for individual males to help address their behavior.

Such a book could’ve perhaps had some value if I had only woken up sooner and written it in, say 2004. However, you probably also noticed the parenthetical up top: (but it's WAY too late now). This is neither hyperbole nor self-pity; it's blunt reality. The cultural landscape has undergone a seismic shift in the past half-decade. For someone like me, it's now impossible to create a new audience. I'll give you an example:

I got the idea in early 2017 to pitch a book idea about my project helping homeless women. My queries were ignored -- except for one 20-something female agent who took the time to explain things to me. She said she appreciated the work I do but that the nonfiction book world was far different from when my books were published. My proposal would not even be considered today unless I had the absolute bare minimum of 15,000 social media followers on at least one platform! She and I exchanged a few more illuminating emails and during that time, I realized I am truly that dinosaur. You know, the one who is the last to recognize he’s gone extinct.

My “career” started in a time when I could get paid $1-per-word to write articles in magazines that stayed on a newsstand (and thus, “trending”) for a month. People left their homes and spent money to seek out the publications and authors they liked. Readers didn’t randomly happen upon my articles on a newsfeed or someone else’s social media page. This connection gave writing a deeper meaning. It also bonded writer and reader in a way that seems unthinkable today.

So, I was around at the right time -- but armed with the wrong information and hence, the wrong message. I missed the window in which I could’ve possibly contributed something of enduring worth to the world. Legacies are not created in the Social Media Era™. They’ve been replaced by hot takes and Twitter beefs.

But then again, what good are “legacies” when no one reads Dworkin anymore anyway…

All this leaves me to write my articles and take pride in my work and accept that it will all be rapidly forgotten. But maybe… thanks to the “permanence” of the World Wide Web, such work may remain alive in the ether -- perhaps to be found by someone, somewhere at some time.

The book I should’ve written 15 years ago (but it’s WAY too late now) by Mickey Z. is licensed under a Creative Commons Attribution-ShareAlike 4.0 International License.
Based on a work at https://worldnewstrust.com/the-book-i-should-ve-written-15-years-ago-but-it-s-way-too-late-now-mickey-z.