The Blockchain – Can it Change the World? | Jurjen Söhne 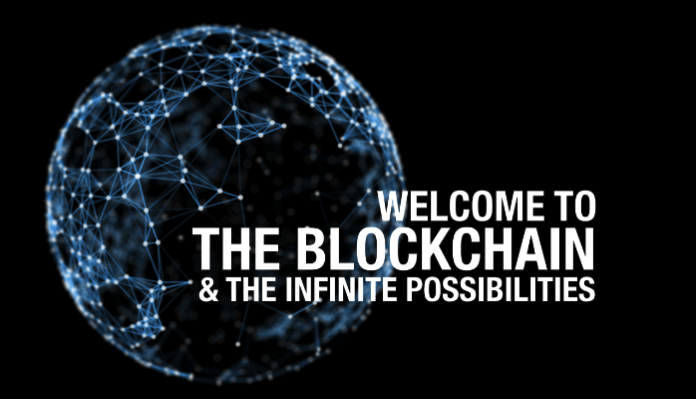 Nov. 4, 2015 (BCNews) -- What if there’s a technological advancement so powerful that it transforms the very basic pillars of our society? A technology that fundamentally influences the way our economy, governance and business systems function and change our understanding of trade, ownership and trust?

Welcome to the technology of the Blockchain; a distributed ledger, a decentralised computational memory of human interactions.

“There is something new and fundamental happening in the world which could be the start of the next enlightenment period. The core of this is shifting from centralised to decentralised models in all aspects of our lives, both individual and societally” –Melanie Swan – author of Blockchain: Blueprint for a New Economy.

The Essence of Bitcoin – The Blockchain

The most widely known application of a blockchain is the public ledger of transactions for cryptocurrencies originally used in Bitcoin.

People often think of Bitcoin as only virtual money or a transaction system. But if you look closer, you’ll see that the monetary aspect is just the tip of the iceberg. This is because Bitcoin is built on top a Blockchain Technology.

Not familiar with Bitcoins? Check this video