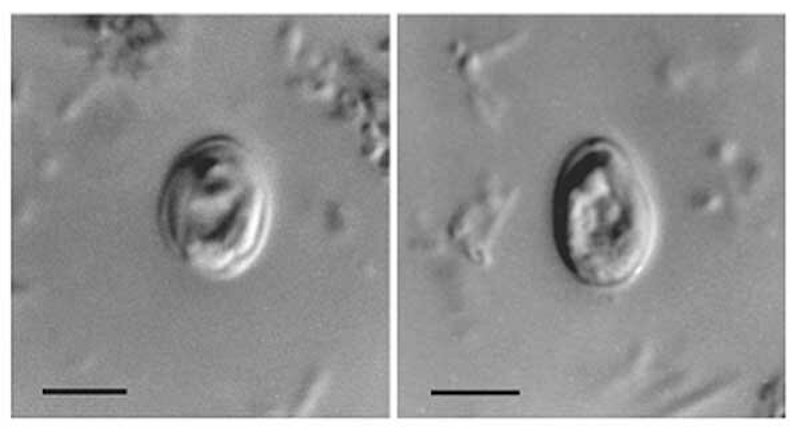 March 4, 2019 (MedicalXpress) -- A rapidly evolving new subspecies of the cryptosporidium parasite -- a leading cause of diarrhoeal disease in children worldwide -- has been revealed by scientists at the University of East Anglia.

The study, published in Nature Microbiology, sheds new light on how this parasite has evolved the ability to spread more easily between people.

Researchers sequenced and compared whole genomes from over 20 different cryptosporidium cases to find out more about the parasite and how it infects people.

Their work will help public health interventions aimed at preventing the spread of the disease.

The Cryptosporidium parasite is one of several microorganisms that cause diarrhoeal disease. It is responsible for around 57,000 deaths each year, 80 percent of which are among children under five years old.

The vast majority of these are in low-income countries, but outbreaks also occur in the UK and elsewhere in Europe. There is no effective drug or vaccine available, so understanding the transmission of this parasite is critical in tackling outbreaks.