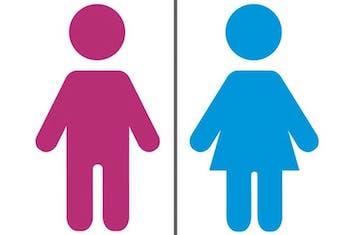 July 18, 2019 (Phys.org) -- Women have come a long way in the United States over the last 70 years, to the point where they are now seen as being as competent as men, if not more so, according to research published by the American Psychological Association.

"Challenging traditional claims that stereotypes of women and men are fixed or rigid, our study joins others in finding stereotypes to be flexible to changes in social roles," said Alice Eagly, Ph.D., of Northwestern University and lead author on the study. "As the roles of women and men have changed since the mid-20th century, so have beliefs about their attributes."

The research was published in American Psychologist, APA's flagship journal.

Eagly and her coauthors conducted a meta-analysis of 16 nationally representative public opinion polls involving more than 30,000 U.S. adults from 1946 to 2018. They looked at three types of traits -- communion (i.e., compassion, sensitivity), agency (i.e., ambition, aggression), and competence (i.e., intelligence, creativity) -- and whether participants thought each trait was truer of women or men or equally true of both.