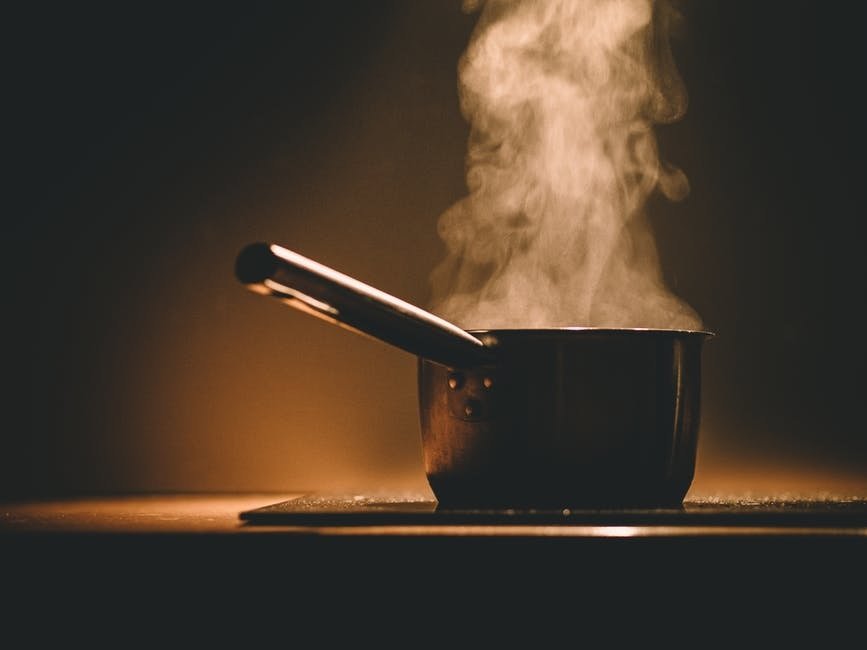 Thermodynamic laws that describe heat and energy are being extended to the quantum scale. Source: Pexels. Photograph by Paweł Kadysz

Feb. 13, 2018 {Phys.org) -- Physicists have extended one of the most prominent fluctuation theorems of classical stochastic thermodynamics, the Jarzynski equality, to quantum field theory. As quantum field theory is considered to be the most fundamental theory in physics, the results allow the knowledge of stochastic thermodynamics to be applied, for the first time, across the full range of energy and length scales.

The physicists, Anthony Bartolotta, a graduate student at Caltech, and Sebastian Deffner, Physics Professor at the University of Maryland Baltimore County, have written a paper on the Jarzynski equality for quantum field theories that will be published in an upcoming issue of Physical Review X.

The work address one of the biggest challenges in fundamental physics, which is to determine how the laws of classical thermodynamics can be extended to the quantum scale. Understanding work and heat flow at the level of subatomic particles would benefit a wide range of areas, from designing nanoscale materials to understanding the evolution of the early universe.

As Bartolotta and Deffner explain in their paper, in contrast to the large leaps made in the "microscopic theories" of classical and quantum mechanics during the past century, the development of thermodynamics has been rather stagnant over that time.