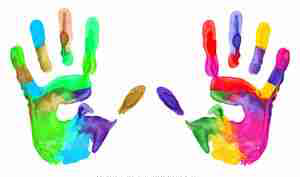 The findings indicate that clinical work that focusses on an individual's memories and thinking patterns around abuse and neglect could be more influential on mental health than previously thought.

Published in Nature Human Behaviour the study analyzed data on nearly 1,200 people and showed than those who had been identified as victims of child maltreatment by official court records but did not recall the experience were at no greater risk of adult psychiatric disorders than those with neither objective nor subjective experiences of abuse or neglect.

However, court-documented victims of maltreatment who also recollected the experience were nearly twice as likely to have emotional disorders in adulthood, such as depression and anxiety. In addition, those who recollected the experience of child maltreatment but did not have court evidence were at a similarly higher risk of psychiatric disorders.

The results suggest that subjective experience of maltreatment as a child play a more important role in adult emotional disorders than the event itself.