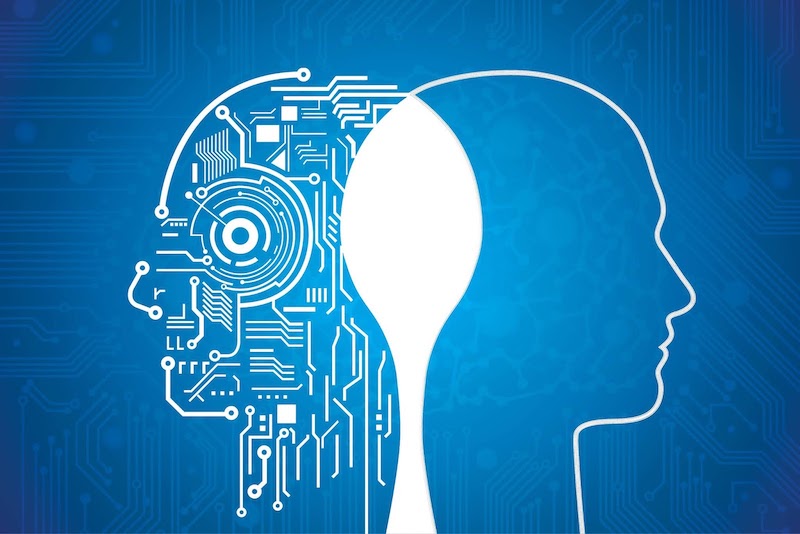 A step forward in AI text-generation that also spells trouble

Feb. 14, 2019 (The Verge) -- OpenAI’s researchers knew they were on to something when their language modeling program wrote a convincing essay on a topic they disagreed with.

They’d been testing the new AI system by feeding it text prompts, getting it to complete made-up sentences and paragraphs. Then, says David Luan, VP of engineering at the Californian lab, they had the idea of asking it to argue a point they thought was counterintuitive. In this case: why recycling is bad for the world.

“And it wrote this really competent, really well-reasoned essay,” Luan tells The Verge. “This was something you could have submitted to the US SAT and get a good score on.”

Luan and his colleagues stress that this particular essay was a bit of a fluke. “To be clear, that only happens a small fraction of the time,” says OpenAI research director Dario Amodei. But it demonstrates the raw potential of their program, the latest in a new breed of text-generation algorithms that herald a revolution in the computer-written world.