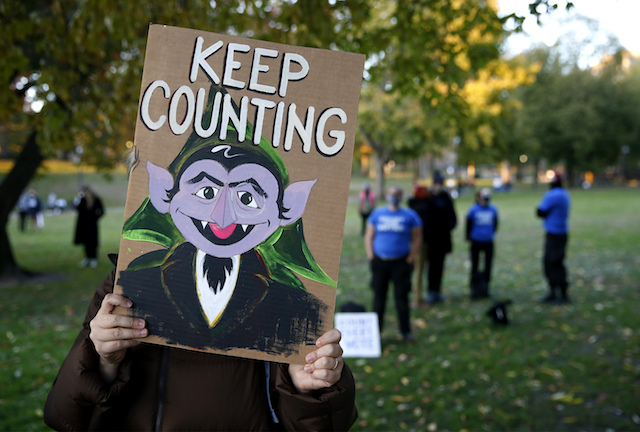 Recently, I outlined several valid reasons to question the methods by which Covid cases and deaths have been counted. For that, I was called a “covidiot” as most folks continued swallowing whatever the media told them. They also continued lining up for vaccines, for that matter. Now comes new research from Amy Beck (an associate professor of pediatrics at the University of California, San Francisco) and Dr. Monica Gandhi (an infectious diseases specialist at the University of California, San Francisco). You know, "trust the science” and all that. Let’ see if you’re calling them conspiracy theorists by the time you finish reading this article.

Pre-published in the journal, Hospital Pediatrics, Gandhi and Beck’s paper is based on two studies and called, “Adjudicating Reasons for Hospitalization Shows That Severe Illness From COVID-19 in Children Is Rare.” The authors conclude: “Taken together, these studies underscore the importance of clearly distinguishing between children hospitalized with SARS-CoV-2 found on universal testing versus those hospitalized for COVID-19 disease.” Beck and Gandhi added that reported hospitalization rates “greatly overestimate the true burden of COVID-19 disease in children.” 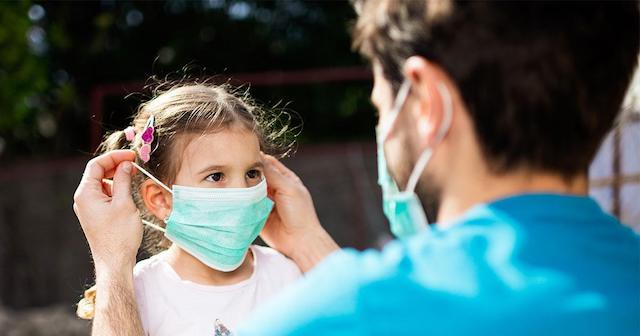 Let’s stop for a minute and consider this: For more than a year, parents have been manipulated (by fear and peer pressure) to mask their kids, keep them away from school and friends and family, and (little by little) line them up for an under-tested and not-yet-approved vaccine. All of this based on numbers that seemed unlikely even when they were first reported. And now, there is increasing data that the risk to children did not and does not warrant any such measures.

In a May 19, 2021, New York Magazine article, “New Research Suggests Number of Kids Hospitalized for COVID Is Overcounted,” journalist David Zweig breaks it down: “The implications of the findings of these two studies are enormously important, as reports of pediatric hospitalizations have regularly made headlines over the past year, greatly affecting public perceptions about risks to children. Untold numbers of parents have kept children home from school or limited playdates and other activities out of fear their children would be infected and fall seriously ill. The hospitalization numbers for children were already extremely low relative to adults — at the pandemic’s peak this winter, it was roughly ten times lower than for 18-to-49-year-olds and 77 times lower than those age 65 and up. But cutting the pediatric numbers by nearly half is a striking difference, making the actual rates vanishingly small. Pediatric hospitalization figures for COVID-19 also influence policy on school openings and guidelines, camp recommendations, and other political decisions.”

Researchers Gandhi and Beck commented: “Children have suffered tremendously due to policies that have kept schools and recreational facilities closed to them, and the burden has been greatest on children who are low-income and English-language learners.”

Both studies expose inefficient hospital methods for testing and diagnosis — including nonsensical concepts like “potentially symptomatic.” Based on such unsurprisingly bogus numbers, Big Pharma is pushing their vaccines on younger and younger kids. Stefan Baral is an infectious-diseases epidemiologist and physician at Johns Hopkins. He recently wrote in the British Medical Journal that Covid poses a “very low likelihood of severe outcomes” to children. Baral has thus suggested that children need not be vaccinated. 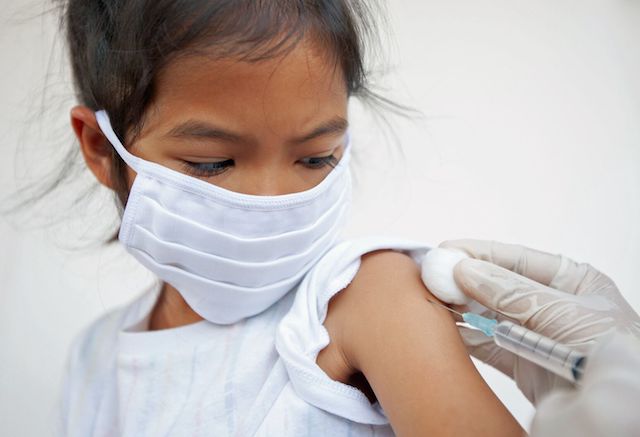 More from Gandhi and Beck: “It is critical that the risks of COVID-19 to children be portrayed accurately. Scientific and media reports that inaccurately portray the risk of COVID-19 to children can do harm by alarming parents and providing justification for ongoing restrictions to in-person education and other programming. Via these studies, parents and policy-makers should be reassured that pediatric hospitalization for severe COVID-19 disease is indeed rare.”

Summing up, Gandhi and Baral both logically noted that their findings clearly illustrate the need to perform similar retrospective chart reviews for COVID-19-coded adult hospitalizations and overall mortality. Indeed.

This is usually the point where I’m countered (sic) by personal anecdotes of terrible deaths and suffering. We live under the thumb of a government/corporate structure that regularly demonstrates that it should never be trusted. But, somehow, when I cite studies that counter the mainstream narrative, people take it to mean that I don’t care that others have suffered. On the contrary, precisely because others have suffered, are suffering, and will continue to suffer, I write articles like this.

False numbers — like the Covid deaths and cases count — have been used to impose deadly lockdowns upon us. They have also been the driving force behind a massive campaign to vaccinate billions with experimental gene therapy. For 14 months and counting, we’ve been conditioned to fear a virus based on the numbers: cases and deaths.

We already know that the testing process was and is monumentally flawed. Undercounts, over-counts, false positives by the boatload — literally no one knows how many individuals have tested positive for Covid. We also know that only 6 percent of those who died with Covid did not have any underlying conditions. The other 94 percent had an average of 2.6 co-morbidities. How many deaths listed as Covid were actually the result of other causes? Again, no one knows and no one will ever know.

You may think knowing the exact numbers doesn’t matter. You may think it’s heinous or “anti-science" for anyone to even question the official count. If that’s what you’re feeling right now, I invite you to explain your perspective to some of the humans impacted by the lockdowns, e.g.

The numbers matter immensely but very few people seem to want to hear anything that challenges their acceptance of the “official” narrative (or their desire to continue wearing a mask). It’s ironic that I’m the one who could accurately use the retort about people being indifferent to suffering. Every time you mock or ignore well-documented writing on this topic, you are showing ZERO concern for the tens of millions whose lives have been devastated thanks to lies and propaganda. 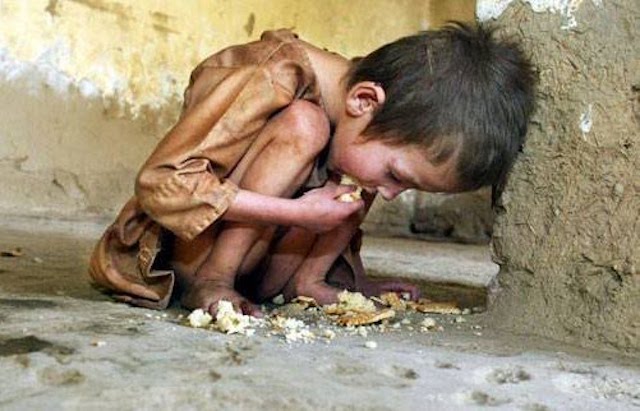 For the record, all of these facts can be true at the same time:

If you’re going to mourn those who died from Covid, you must also grieve for the tens of millions more who have been callously left to suffer and die by the disproportionate lockdowns. Perhaps the best way you can honor such horrific, ongoing, and unnecessary losses would be to start questioning everything you are being told. I strongly suggest you give it a try…