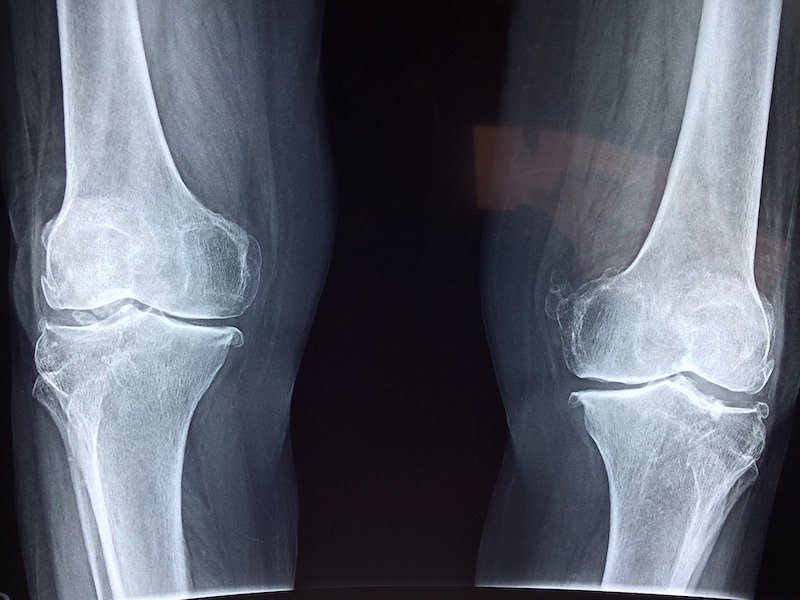 Oct. 19, 2020 (MedicalXpress) -- Using a magnetic field and hydrogels, a team of researchers in the Perelman School of Medicine at the University of Pennsylvania have demonstrated a new possible way to rebuild complex body tissues, which could result in more lasting fixes to common injuries, such as cartilage degeneration.

The research was published today in Advanced Materials.

"We found that we were able to arrange objects, such as cells, in ways that could generate new, complex tissues without having to alter the cells themselves," said the study's first author, Hannah Zlotnick, a graduate student in Bioengineering who works in the McKay Orthopaedic Research Laboratory at Penn Medicine. "Others have had to add magnetic particles to the cells so that they respond to a magnetic field, but that approach can have unwanted long-term effects on cell health. Instead, we manipulated the magnetic character of the environment surrounding the cells, allowing us to arrange the objects with magnets."

In humans, tissues like cartilage can often break down, causing joint instability or pain. Often, the breakdown isn't in total, but covers an area, forming a hole. Current fixes are to fill those holes in with synthetic or biologic materials, which can work but often wear away because they are not the same exact material as what was there before. It's similar to fixing a pothole in a road by filling it with gravel and making a tar patch: the hole will be smoothed out but eventually wear away with use because it's not the same material and can't bond the same way.

What complicates fixing cartilage or other similar tissues is that their make-up is complex.