Is what I see, what I imagine? Study finds neural overlap between vision and imagination | Catherine Bridges 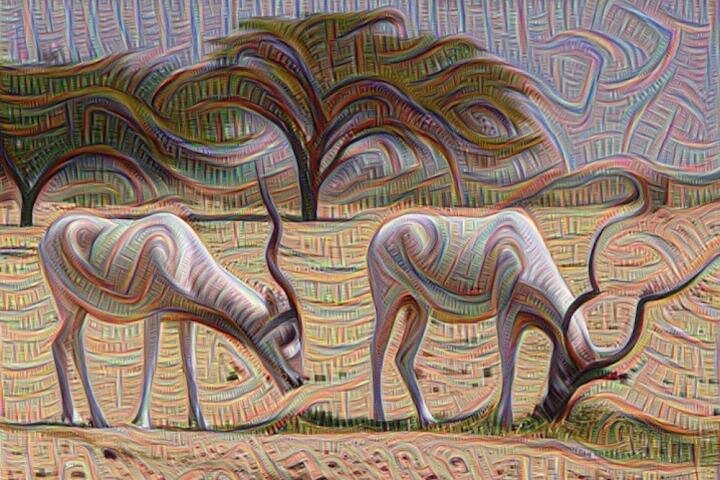 These findings by Medical University of South Carolina researchers add knowledge to the field by refining methods to study mental imagery and vision. In the long-term, it could have applications for mental health disorders affecting mental imagery, such as post-traumatic stress disorder. One symptom of PTSD is intrusive visual reminders of a traumatic event. If the neural function behind these intrusive thoughts can be better understood, better treatments for PTSD could perhaps be developed.

The study was conducted by an MUSC research team led by Thomas P. Naselaris, Ph.D., associate professor in the Department of Neuroscience. The findings by the Naselaris team help answer an age-old question about the relationship between mental imagery and vision.

"We know mental imagery is in some ways very similar to vision, but it can't be exactly identical," explained Naselaris. "We wanted to know specifically in which ways it was different."