In Medicine We Trust? — Mickey Z. 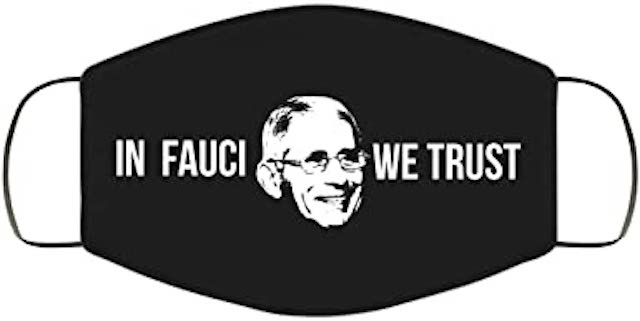 Watching the once-skeptical Left become cheerleaders for Big Pharma is reminding me of two anecdotes from the mid-2000s. The first took place when my wife at the time was dealing with intense abdominal pain and we ended up in the local emergency room. Seventeen hours until the medical geniuses came up with a plan. Part of that plan was a CT scan but the results were useless.

“Your wife is too thin,” I was told. “Her body fat is too low and we can’t get the contrast we need.” Just perfect, I thought. It’s absolutely ideal that a system like this is designed to help those who have bought into the societal formula of poor diet and minimal exercise. Her family thought it was funny to say that she needed to change her eating habits. After nearly 24 hours of waiting by that point, my ex-wife was not in the mood to laugh.

She was finally given something to numb the pain and was pretty out of it when a surgeon arrived. He told me he assumed it was appendicitis and asked for my okay to perform an appendectomy. “The appendix is vestigial,” he assured me, “it’s no big deal.” I replied: “I’m not surprised you see it that way but I’m not in the habit of giving the green light to having an organ removed from a loved one’s body.” He was stunned to have his authority questioned. But, finally, when the pain got bad enough to overwhelm the pain meds, I said yes. I just wanted her to stop hurting. 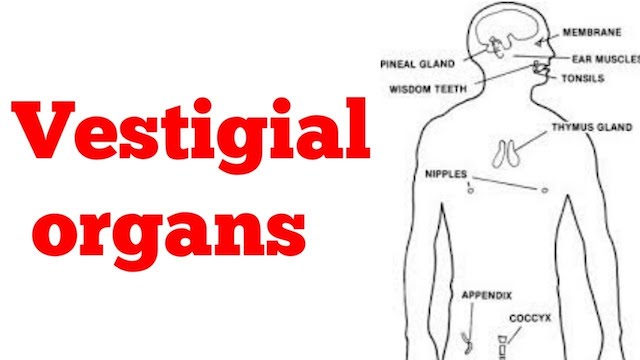 Fast-forward a couple of years and I recall a National Football League game in which Tampa Bay Buccaneer quarterback Chris Simms suffered a ruptured spleen. Simms was rushed to the hospital and his spleen was removed. In an article called “Humans have body parts to spare,” Robert N. Jenkins of the St. Petersburg Times declared that Simms, in reality, "didn't need his spleen." Jenkins went on to pronounce that we also do not need our appendix, gall bladder, tonsils, esophagus, stomach, and adrenal glands because those organs, according to conventional wisdom, are "vestigial."

I'm not here to debate if any human organs are actually superfluous and who should be in the position to decide something so important. What interests me more is the fact that most folks would read Jenkins' article and accept the premises therein without question — and this includes “radical” folks all across the ideological spectrum. I know people skeptical enough to question just about every mainstream news political narrative. But tell those same people that some scientist has declared their spleen obsolete and they're not likely to rush off to tweet a rebuttal.

Folks who don't think there were humans on the planes that hit the World Trade Center have no problem eating a tomato spliced with flounder genes. Because, of course, genetically modified foodstuffs are safe. The experts tell us so. The cognitive dissonance makes me swoon. 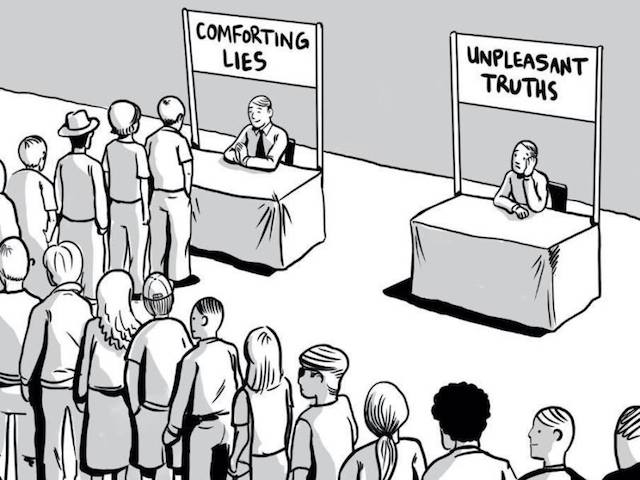 The most jaded, suspicious, disbelieving “rebels” turn timid upon encountering the realm of science and medicine. They meekly trust that Western medicine knows best. And when a man in a white coat writes them a prescription, they swallow both the pill and the rationale. Tell them 4,500 of these pills get yanked from the shelves within a year of FDA approval and they’ll call you a “conspiracy theorist.” Even the New York Times — an enduring propaganda organ of Corporate America — admits "harmful reactions to medicines, usually attributed to accidental overdoses and allergic reactions, send more than 700,000 Americans to emergency rooms each year." But where are the revolutionary types coming out in support of prevention, healthier lifestyles, and alternative therapies?

Now save yourself the trouble of sending me scathing e-mails to explain why you think I'm "wrong" about pharmaceuticals or GMOs or any of the above. That's not the point. My very simple question is this: If the heart of being a dissident is to challenge conventional wisdom and cast doubt on the corporate propaganda being foisted upon us at every turn, why do so many (especially on the Left) accept — without protest — the scientific and medical company line? It makes me wonder if it's actually the brain that's become vestigial.