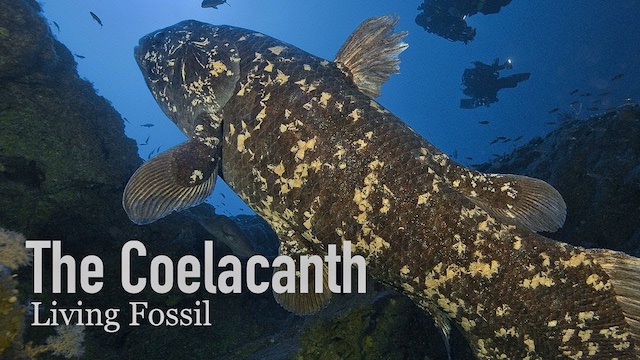 According to “science,” the coelacanth (Latimeria) went extinct 65 million years ago. After all, this carnivorous fish dates back some 400 million years to the age of dinosaurs — or so said the all-knowing men in the white lab coats. Along came a South African museum curator on a fishing trawler in 1938. Lo and behold, he caught himself a DinoFish!

A Few Things to Know About the Coelacanth 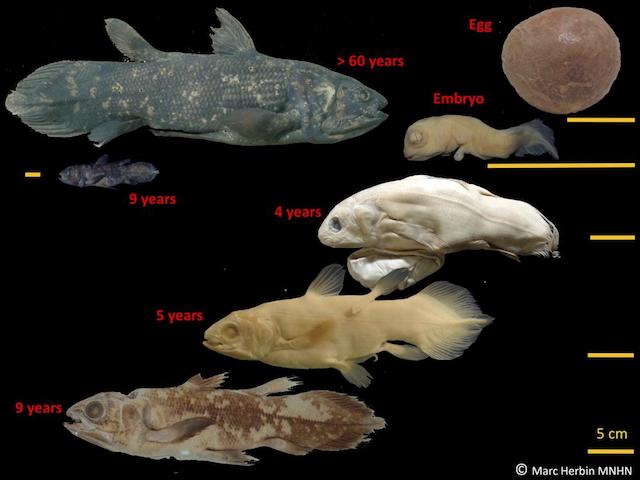 Here’s how the folks at National Geographic explain the coelacanth’s unique overall anatomy and physiology: “The most striking feature of this ‘living fossil’ is its paired lobe fins that extend away from its body like legs and move in an alternating pattern, like a trotting horse. Other unique characteristics include a hinged joint in the skull which allows the fish to widen its mouth for large prey; an oil-filled tube, called a notochord, which serves as a backbone; thick scales common only to extinct fish; and an electro-sensory rostral organ in its snout likely used to detect prey.”

This potential “missing link” serves as yet another evidence-based reason to never reflexively “trust the science.” Coelacanths are living, breathing proof of how little we humans know. They’re also a reminder that plenty of other creatures — those thought to be extinct or those never before seen — are probably out there. Keep asking questions, my friends… 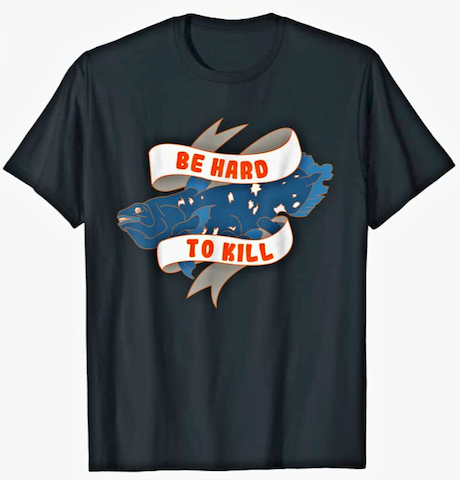 Until the laws are changed or the power runs out, Mickey Z. can be found here. He is also the founder of Helping Homeless Women - NYC, offering direct relief to women on New York City streets. To help him grow this project, CLICK HERE and donate right now. And please spread the word!

(The views expressed in this article are those of the author and do not necessarily reflect those of World News Trust.)