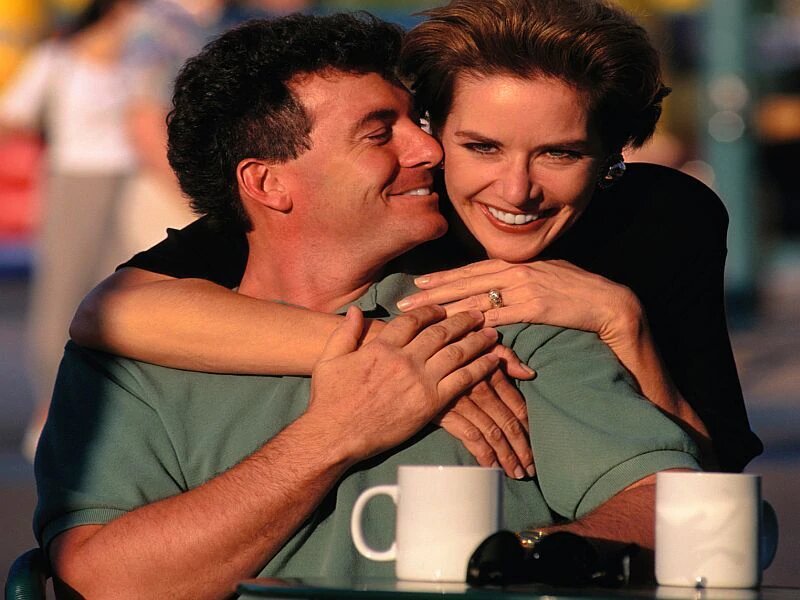 Love to cuddle up? It might bring a 'mind meld,' too, new research shows.

May 4, 2020 (MedicalXpress) -- People in close physical contact appear to have synchronized brain patterns, a revolutionary new MRI technique has revealed.

A functional MRI scan of two people cuddling under a blanket showed that their brains appeared to be falling into similar patterns of action and response, as they took turns gently tapping the other's lips, a Finnish research team reports.

"In general terms, it shows how the brains of two individuals become 'tuned in' together during this kind of elementary human interaction," said senior researcher Lauri Nummenmaa, head of the Human Emotion Systems laboratory at the University of Turku in Finland.

Research of this sort could be valuable in dealing with conditions where people have trouble with social interactions, he said.