Being the smartest kid in your class can be a problem | Mickey Z. 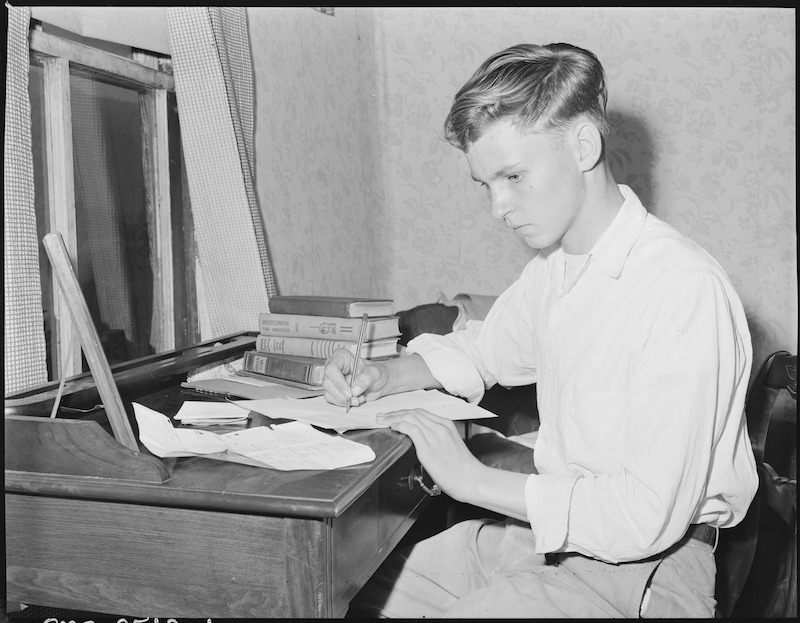 In the third grade, our teacher asked us what we wanted to be when we grew up (as if we weren’t already something at the time).

She was writing a list of the answers on the blackboard. After a few nurses and firemen, I raised my hand and said “archaeologist.”

That brought things to a temporary halt.

My teacher tried three times to spell it and finally gave us and asked me for help. I didn’t see that as unusual and my classmates appeared unmoved. Within two years, however, I was considered to be a major nerd. Being smart just isn’t cool when your hormones begin their reign.

I was in the fifth grade and this time, another teacher was pushing her agenda on me: Win the spelling bee and represent the entire school in a citywide contest. She was sure I could easily out-spell even the eighth graders… and she was probably right. What she didn’t count out was this: I was way too shy to want all that attention. Plus, winning the contest would have branded me a dork forever.

After spelling a few words correctly, she gave me “penicillin.”

Her face contorted into a mask of shock as I sat down with a self-satisfied smirk.

Five years later, as a high school sophomore, the tables had turned. I was a major player in the cool crowd and it was especially cool to outsmart the teachers. My classmates often relied on me to play this role so when my English teacher tired of me not paying attention but still getting A’s, she yelled: “I suppose you think you could teach this class.” I shrugged but she insisted.

So -- being an oblivious-to-privilege white boy -- I got up, taught the lesson, calling on kids, writing stuff of the board, and announcing that there would be no homework that night. The bell rang, my teacher fumed, but she got her revenge. She gave me a “99” instead of “100” on my report card and blamed it on “behavior issues.”

Mickey Z. is currently writing two books, a memoir called How to Lose Friends & Influence Nobody: My Life as an “Activist,” and a novel entitled stain red. In the meantime, he can be found here.

Being the smartest kid in your class can be a problem by Mickey Z. is licensed under a Creative Commons Attribution-ShareAlike 4.0 International License.
Based on a work at http://worldnewstrust.com/being-the-smartest-kid-in-your-class-can-be-a-problem-mickey-z.