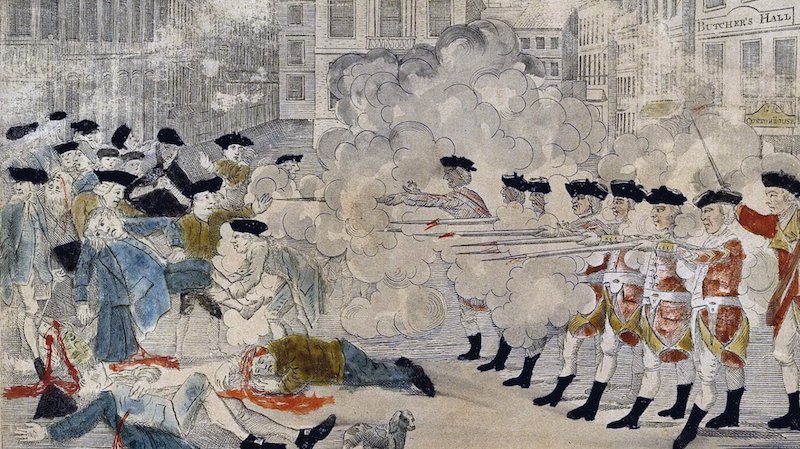 In November 1941, two years after the start of World War II, the English mathematician and physicist Lewis Fry Richardson made a startling observation about patterns of "wars and other fatal conflicts." By analyzing death data from previous clashes, he found a connection between how severe conflicts are and how frequently they occur. This observation, known as Richardson's Law, is what's called a "scaling law." It suggests smaller conflicts are scaled-down versions of bigger ones. This is surprising because one might think that big conflicts and small conflicts are the results of different kinds of processes and social problems.

Richardson's work inspired decades of investigation into scaling laws that describe when and where conflicts arise. Although these scaling laws seem robust and widely applicable, researchers have, to date, produced no compelling, systematic explanation for why they occur. In a paper published recently in Physical Review E, members of the Santa Fe Institute's Collective Computation Group (C4) and their co-author Christopher Meyers from Cornell University present a new model using data from armed conflict in Africa that explains how conflicts spread over a geographic region. More technically, the model describes the scale-free ways that clusters of violent interactions grow and spread over time and space.

Battles, revolutions, and other fights in history might seem violent in their own ways, says SFI's Eddie Lee, a postdoctoral researcher who led the new work, but with the right lens one can identify unifying principles. "Your intuition says each of these conflicts should be a consequence of specific social and cultural dynamics," says Lee, "but then you do the analyses and you find that in fact these seemingly different conflicts are characterized by the same patterns."