A New Theory Of Consciousness | University of Surrey 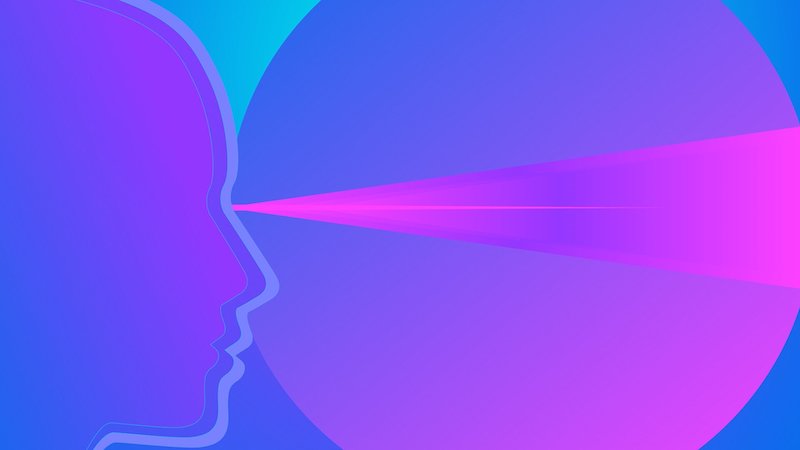 Oct. 20, 2020 (MedicalXpress) -- Electromagnetic energy in the brain enables brain matter to create our consciousness and our ability to be aware and think, according to a new theory developed by Professor Johnjoe McFadden from the University of Surrey.

Publishing his theory in the journal Neuroscience of Consciousness, Professor McFadden posits that consciousness is in fact the brain's energy field. This theory could pave the way toward the development of conscious AI, with robots that are aware and have the ability to think becoming a reality.

Early theories on what our consciousness is and how it has been created tended toward the supernatural, suggesting that humans and probably other animals possess an immaterial soul that confers consciousness, thought and free will -- capabilities that inanimate objects lack. Most scientists today have discarded this view, known as dualism, to embrace a 'monistic' view of a consciousness generated by the brain itself and its network of billions of nerves. By contrast, McFadden proposes a scientific form of dualism based on the difference between matter and energy, rather than matter and soul.