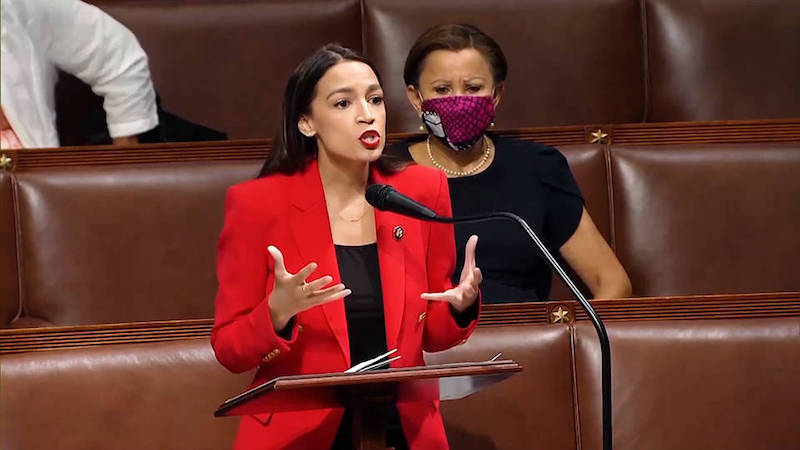 The band formerly known as the Dixie Chicks had a long-overdue epiphany in the summer of 2020. (Breaking news: Evoking the memory of “Dixie” is not something #woke people should do.) So, how did the band handle this awakening? They ditched Dixie and proclaimed that — from now on — they’d be known as The Chicks.

Their brief statement: “We want to meet this moment.”

The first appearance of “chicks” as a derogatory shorthand for women was in the 1927 novel Elmer Gantry, by Sinclair Lewis. Right there on page 114, it reads:

“He didn't want to marry this brainless little fluffy chick.”

Apparently, the “moment” for women has not yet arrived. 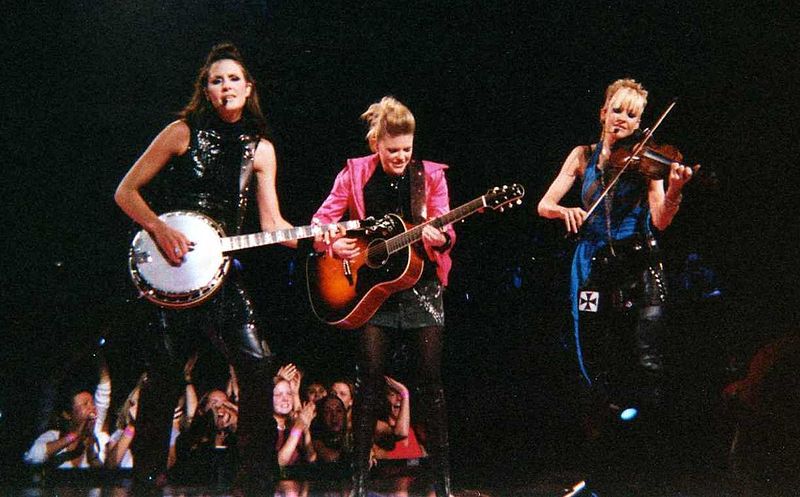 Which brings me to a far more common and (I feel) far more offensive invective against women: the b-word. When Republican Rep. Ted Yoho recently used this word to attack Democratic Rep. Alexandria Ocasio-Cortez, media outlets alternately labeled the term an obscene name, derogatory, a vulgarity, abusive, disrespectful, a sexist slur, and fundamentally: an insult. I concur but… if all of that is patently true, why is the b-word so widely accepted and used — by virtually everyone?

Questions for the Twitterverse: Is the b-word an unforgivable epithet or is it a “reclaimed” term of empowerment? Is it a badass name for a magazine or is it a 600-years-and-counting emblem of inequality?

We live in an age when someone will be canceled for a racist tweet they made while in the 9th grade. But even the #woke crowd gleefully uses the b-word without guilt and without fear of consequences. Why the disconnect?

Could it perhaps be rampant, entrenched, unexamined, and institutional misogyny?

The b-word has been used to describe a female dog since the 11th century but became a pejorative for “woman” by the 15th century. It was first meant to shame women "accused" of being promiscuous (like a female dog who has many litters of puppies, get it?). The b-word lingered as an insult but had a major resurgence in the time of women’s suffrage before becoming almost normalized during the "women's lib" era of the 1970s. It's now become so pervasive as to be invisible.

For the record, I am not trying to tell girls and women (or people of color) what they can or should call each other. But I do have a serious suggestion for all my male readers:

Try removing the b-word from your vocabulary... but not in the "you're canceled if you don't" kind of way. Instead, exercise a personal choice to "meet this moment." Experience just how good it feels to not participate in the casual normalization of bigotry. From there, you may choose to begin doing the deeper, more essential work of aligning your behavior with your vocabulary and your intentions.

I dare say you might find the entire experience to be “empowering.”

A Moment Not Met: Misogynist Language is Still #Woke? by Mickey Z. is licensed under CC BY-SA 4.0